If you find yourself bored with the usual assortment of flowers and shrubs in your latest landscape design, maybe it’s time to do a little experimenting by adding VINES to your garden.

Advantages of Having Vines In Your Garden

Vines are often overlooked as a lovely complement to your garden. Not only do they bring additional and much-needed color and enchantment to your yard but also extra shade, screen, and shelter when you wish to spend a quiet afternoon reading your favorite fruit.

Vines make maximum use of the vertical space in your garden; a feature you’d no doubt welcome when you’ve used up every inch of space of the soil.

What’s more, there are also a number of vines that can provide you with edible fruit, bringing your one garden one step closer to Eden-like perfection.

Lastly, vines can also become quite useful when there are areas where you wish to avoid deep roots from appearing. Vines can serve as ground cover and help prevent slopes in your garden from erosion.

Adding Arbors for Your Vines

More often than not, people tend to add an arbor or two in their gardens when they plan to include vines in their list of botanical and horticultural jewels. Although an arbor surrounded by vines is a clichéd symbol, nobody can still deny its picturesque charm.

If you’re of the same mind as well, just make sure that you choose rustic looking wood – painted, stained, or treated – for your arbor. Keep in mind the maintenance costs as well when you’re out for an arbor entryway for your garden.

The arbor must suit not only your personality and garden but also the color and structure of your vines as well. Since most vines are fast-growing, expect your arbor to be fully encased in vines in a year or two.

When the Vine Twines

Twiners – These are the type of vines that possess very flexible stems which twine around support – an arbor or even a tree trunk, for instance – and examples of these would be wisteria, morning glory vine, and hyacinth bean.

Root Attachment – These are the types of vines that attach its self – rather than twine – to walls, posts, roots, or any adhesive disc for support. Examples of these would be the well-known English ivy and a number of forms of Virginia creeper.

Tendril – There are some vines that have modified stems or leaves that wrap themselves on supports; examples of these would be the popular passionflower – also known as clematis – and sweet pea vines.

Leaners – These vines do not possess any built-in structure that could use another object or plant for support; for that reason, these vines would have to be either tied to or woven through arbors, posts, or any other structure. The best example of this type of vine is climbing roses.

Another Classification of Vines

When you’re selecting the types of vines you wish to weave through your garden as an enhancement, make sure that it’s really something you wish to do. Vines after all take a long time – a few years more or less – to grow and establish and would look quite awkward in their early stages. It would be such a pity if you cut them off when you find yourself impatient with their slow growth.

Lastly, keep in mind that some vines are naturally heavier than others and would need a sturdier type of support for better growth and easier maintenance. 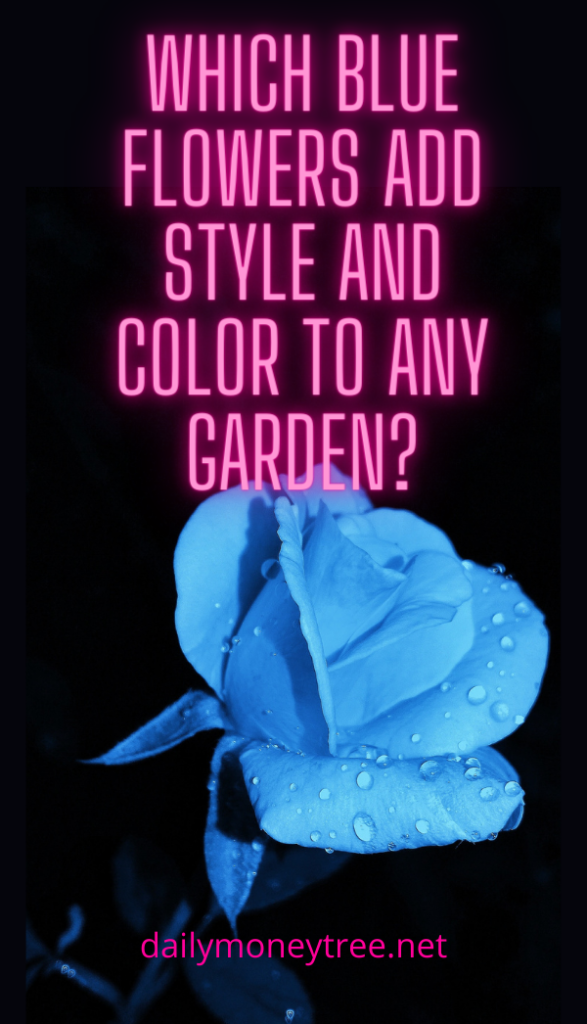 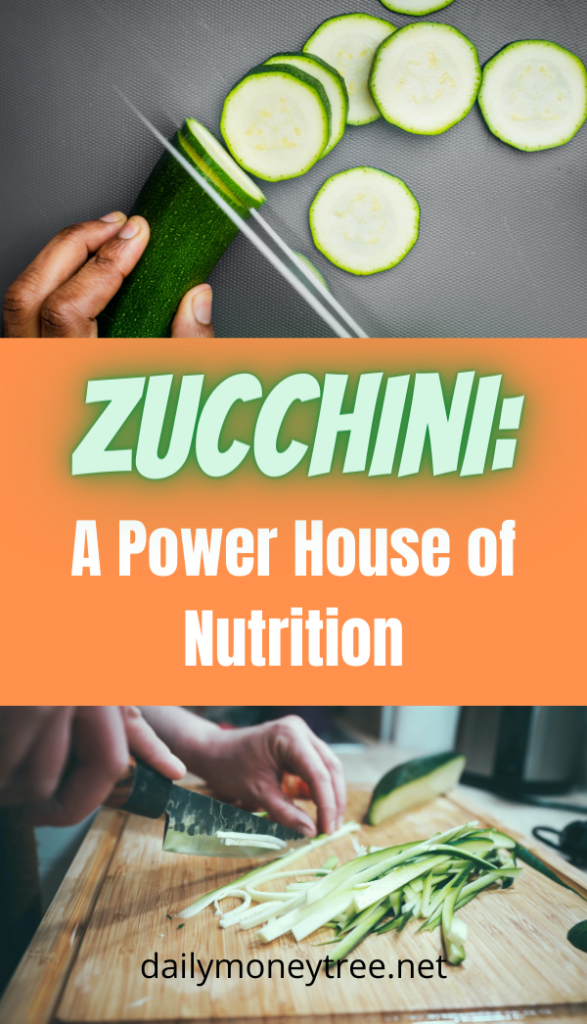 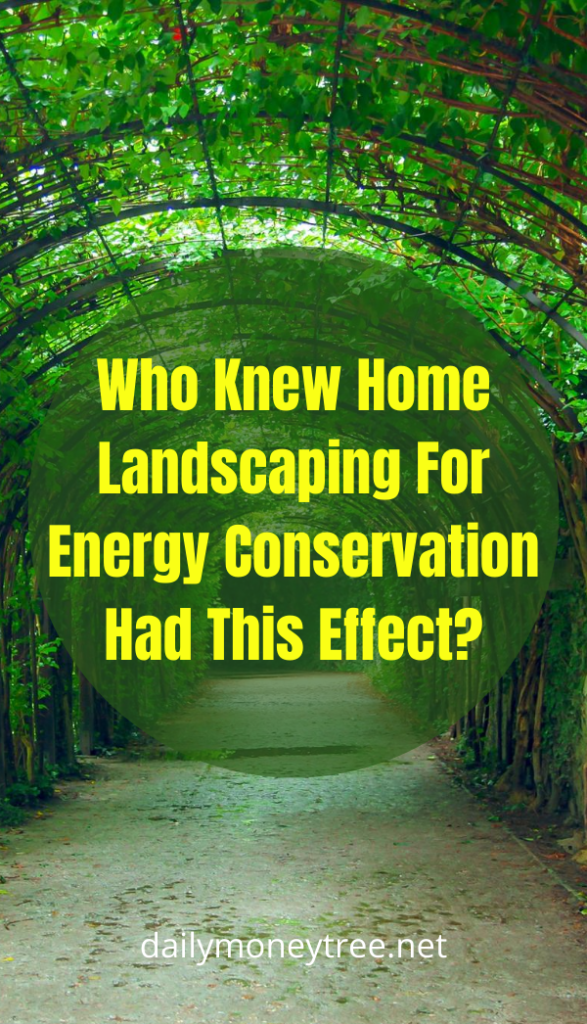