What was once ridiculed as a bizarre fad is today seen as a basic skill and many people who looked upon Yoga as a stunt or physical regimen set aside for only the flexible have now accepted it as a way of life. With its combination of poses, breathing exercises and principles, Yoga, my friends is way more than just a stretching routine.

While on the way to spot a friend of mine at the local YMCA, he asked why I didn’t just join the gym and I explained to him that I practice Yoga and occasional calisthenics at home for my exercises and really didn’t feel the need for a gym membership. His response was predictable: “Yoga…isn’t that just stretching?”

I smirked at the familiarity of the question and proceeded to explain to him the theme of this article. As I told him and for those who may not know otherwise: No, Yoga is way more than just stretching or getting into supposedly awkward looking poses and positions.

It is a combination of stretching, breathing exercises, meditation and perhaps the most overlooked limb, adherence to a proper diet.

The word yoga, from the Sanskrit word yuj means to yoke or bind and is often interpreted as a “union” or a method of discipline. Its ultimate goal is the union of man with God or the universe in one breath. Furthermore, it aims to liberate the spirit as the mind and spirit are equally involved in its practice.

Yoga is indeed the oldest existing physical-culture system in the world. Besides being a systematic and scientifically proven path to attaining physical fitness, it delays aging, rejuvenates and improves one’s appearance, maintains suppleness and increases vitality and the creative part of life.

With its core warm-up exercises known as the Sun Salutations (which are somewhat similar to the calisthenics exercise known as ‘burpees’), the inversion poses, forward and backward bending poses, balancing exercises for the arms and building focus, the average practitioner will attest to the fact that for attaining fitness, Yoga can stand its own.

Think Yoga can’t help with building strength? Think again. Heck, I challenge the most adept body-builder to hold the simple yet powerful peacock-pose for 90 seconds straight. Bet you they’d crash half-way in its execution-if they make it that far.

Yoga also offers unique breathing exercises which are wonderful for patients with respiratory disorders and even singers and public speakers, moreover with its unique relaxation pose, oft times practiced during and after its execution, Yoga offers a systematic means of deeply relaxing the entire body perhaps the way no other exercise can. (Keep in mind of course that several of the poses give a deep body massage not unlike the ones received in salons…just thought I should throw that in.)

With countless books, DVD’s, videos and classes being offered for all ages, levels of fitness and experience (some of them being actually free for the first couple of lessons to try Yoga out), I suggest you give it a trial and see for yourself what it can do.

One thing I promise you is this; you will walk out of your class and nod in agreement that indeed: “yoga is way more than just stretching.” It is THE exercise. 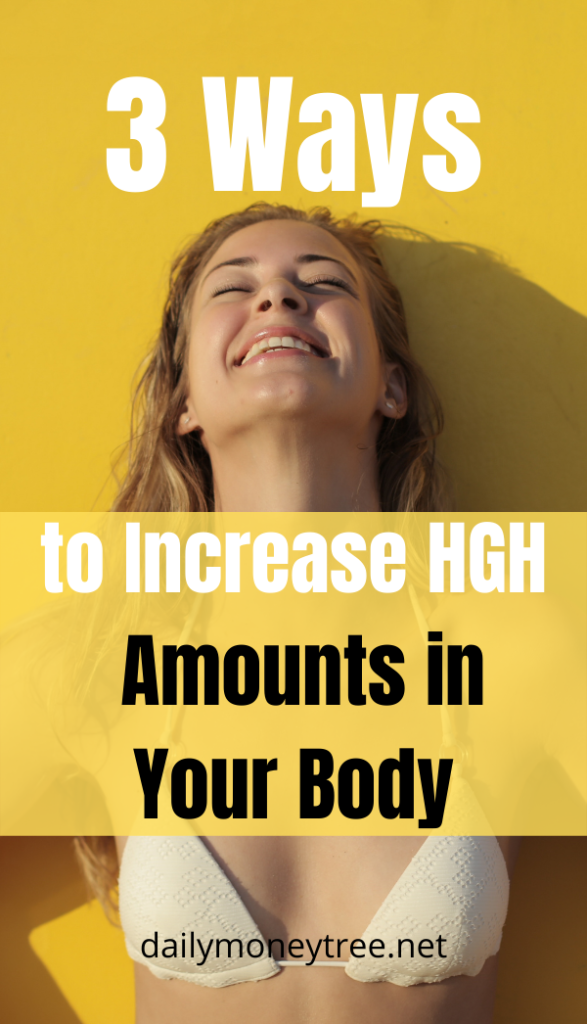 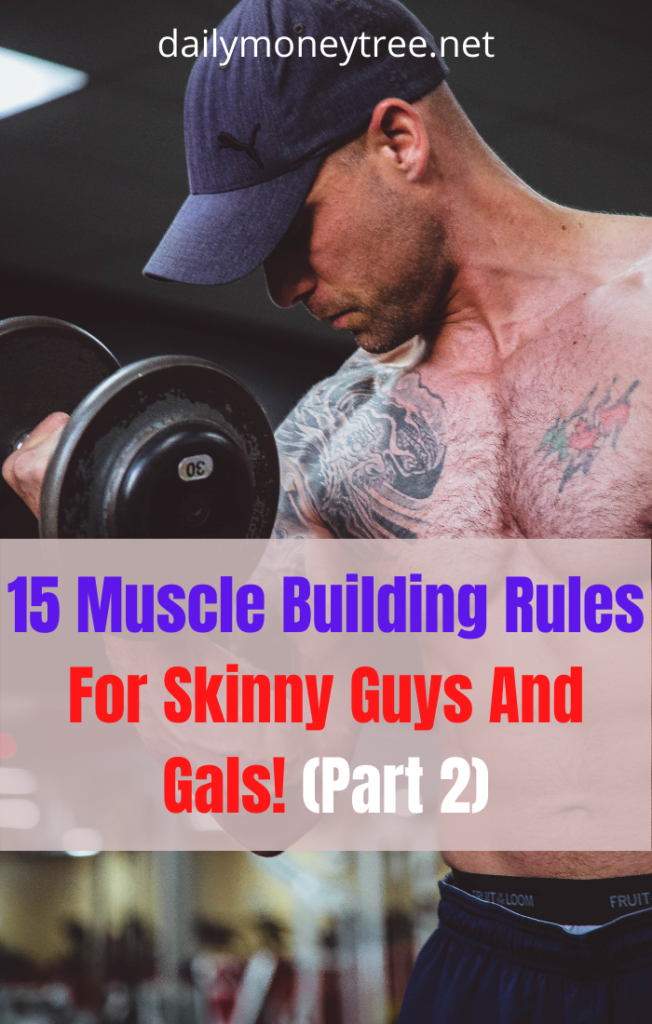