With the pandemic, we have seen an acceleration towards the digital transition. Of all the services and technologies that have seen their use increase, cryptocurrencies have certainly been a surprise.

To date, we have all heard about bitcoin: forums, comparison groups, advertising, newspapers, and television have made cryptocurrencies a workhorse, representing them as innovation and tool for individual economic freedom, or more frequently as mere speculation that would have involved the opposite effect.

One thing is certain, during these disputes, some of the largest and most powerful institutions in the world have decided to invest in blockchain. The theme is so current and concrete that it is possible to find ATMs, in the most populated cities, for the conversion between official currencies and cryptocurrencies.

In fact, I am partially wrong to make a distinction between the two types of currencies: namely, on September 7, 2021, El Salvador recognized bitcoin, becoming the first country in the world to adopt it as an official currency.

Previously, countries such as Tunisia, Senegal, and Venezuela had introduced other digital national currencies operating on the blockchain. But maybe we are running too fast.

A small clarification: I will not deal with the topic in a too technical way, on the contrary, the goal is to provide an in-depth explanation in the simplest possible way in this article.

What is blockchain technology?

In 2008, the first blockchain was created by Satoshi Nakamoto, whose true identity is still unknown, and was implemented the following year.

Its function was to serve as a ledger for all transactions of the bitcoin digital currency.

2009 is a year that fans of this world, market, and lifestyle will not forget: this coin was used for the first time in history for a purchase and a pizza is the lucky holder of this honor.

To explain what blockchain technology is in a simple way, we can imagine the blockchain as a gigantic database of linked information that acts as a record of every transaction that takes place within it.

The difference between a traditional database and the blockchain is that the latter is decentralized, that is, there is no authority that commands it. The system exists and continues to work thanks to all those who use it because they indirectly make their computers available to maintain the blockchain.

We can represent it as an ever-growing list of encrypted blocks. The data of a block, once written, are incorruptible: no one can delete or modify them without also altering the subsequent blocks, an event that would require the approval of the majority of the network.

Consequently, each node, which we can define as a miner operator, that is the figure that uses IT resources to extract and obtain new cryptocurrency, has a copy of the blockchain that is constantly updated. Whenever a block is changed or added, the registry is then re-shared with all nodes, which will validate the new transaction after checking the entire blockchain.

This validation model, which checks the authenticity of the blocks at all times, and the synchronization of the network, therefore requires more and more time and economic investments in hardware and software resources; for this reason, there are currently many aggregations of miners, called pools, with the aim of completing the blocks by receiving cryptocurrencies in exchange.

A simple way to explain what is blockchain technology

I want to take a step back now, more precisely to 2008, when it all started. It is necessary to talk about why the first blockchain and bitcoin were conceived and built.

For the less informed, a crisis that lasted several years broke out in the US that year and affected the whole world. It was caused by subprime mortgages, but before talking about what happened, I want to make a premise.

Already in 2006, there were signs: the mortgage payments rose significantly with interest rates that increased exponentially (a particular obscure to most buyers) and many people saw their home foreclosed.

Returning to the subprime mortgage, it is a loan for the purchase of the house granted to a person with a low credit score and therefore a history of defaults, foreclosures, bankruptcies, or delays.

The subprimes were bundled in derivatives and sold by banks around the world: their value depended on the performance of debt payments. With the decrease in the price of the houses, a mechanism of sale of the same and of the derivative instruments was triggered which culminated with what in jargon is called panic selling, or the sale for fear of a substantial collapse in prices.

The consequences were the bankruptcy of some banks and the loss of capital for all those who had bought the subprime packages as derivatives.

To better understand what is blockchain technology we will take a look at its connection to Bitcoin.

Central banks have the power to increase or decrease the amount of money in circulation and thus to actively intervene in the world economy. Bitcoin was therefore born with the aim of trying to limit this power.

After the 2008 crisis, the lack of trust in these institutional bodies led to the construction of an anarchist system, which did not include authorities capable of influencing the economy, positively or negatively.

We have already talked about the decentralization of cryptocurrencies, which is the principle behind the aforementioned concept.

Bitcoin itself, as it is structured, is clearly a symbol of the fight against indiscriminate economic development. In fact, in the conception of his blockchain, Satoshi Nakamoto has imposed a maximum limit of available coins, not yet reached through the mining of the miners, of 21 million.

If bitcoin were adopted as the official currency, once all the currency has been mined, a condition of deflation would occur, which can only be avoided by stopping economic growth.

Furthermore, Satoshi’s intention was to create a system of transactions that would guarantee almost total inability of tracing the working users: in fact, an exchange of coins takes place through the connection of what in jargon is called Wallets, which in practice are addresses made up of numbers. and letters that guarantee anonymity but not complete untraceability.

After Bitcoin, other blockchains and cryptocurrencies with completely different structures and characteristics have been developed.

What is blockchain technology – Conclusion

Blockchain has a decades-long history, but it is only since 2009 that it has risen to the headlines and found its definitive place in the world of hi-tech. Thanks to the intuition of Satoshi Nakamoto, who decided to found the functioning of Bitcoin on the blockchain.

The many advantages (and, in part, also the defects) of the cryptocurrency par excellence are attributable to the blockchain and its technical characteristics.

The high level of security and stability, the scalability and ductility that characterize Bitcoins (and which have allowed the Bitcoin value to soar over 10 thousand euros) are the result of the functionalities that the blockchain is able to guarantee.

I a nutshell, blockchain is a public register in which transactions that take place between two users belonging to the same network are stored in a secure, verifiable, and permanent way.

I hope that now you have a better understanding of what is blockchain technology and how it works after reading this article.

Please share this post with your friends and don’t forget to subscribe to our newsletters so you don’t miss any of the news and updates from Daily Money Tree. 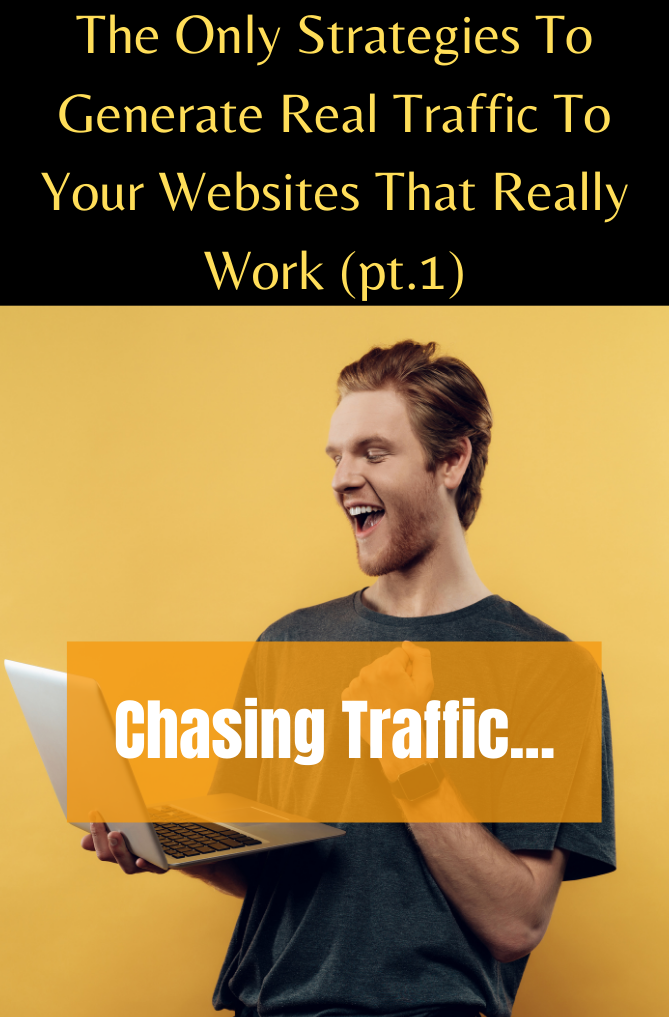 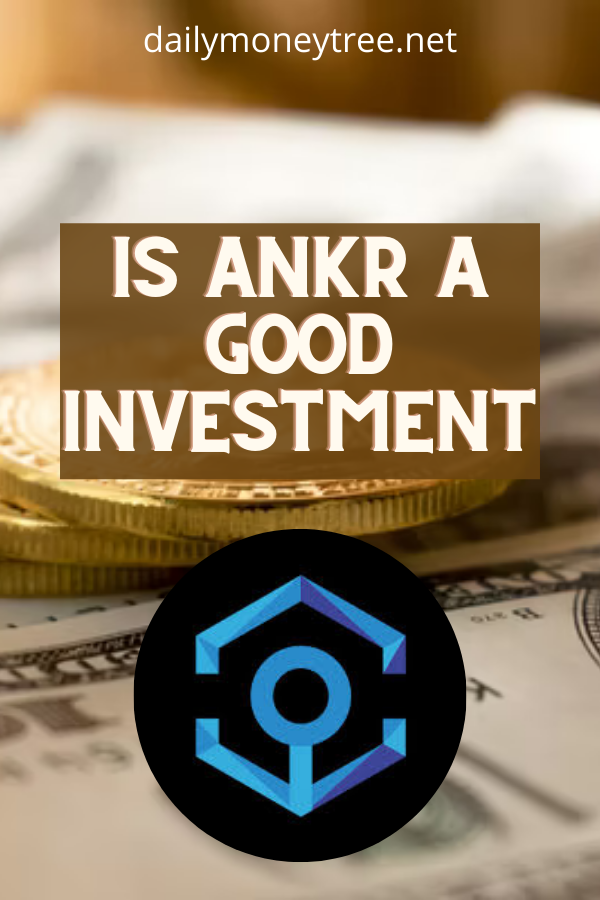 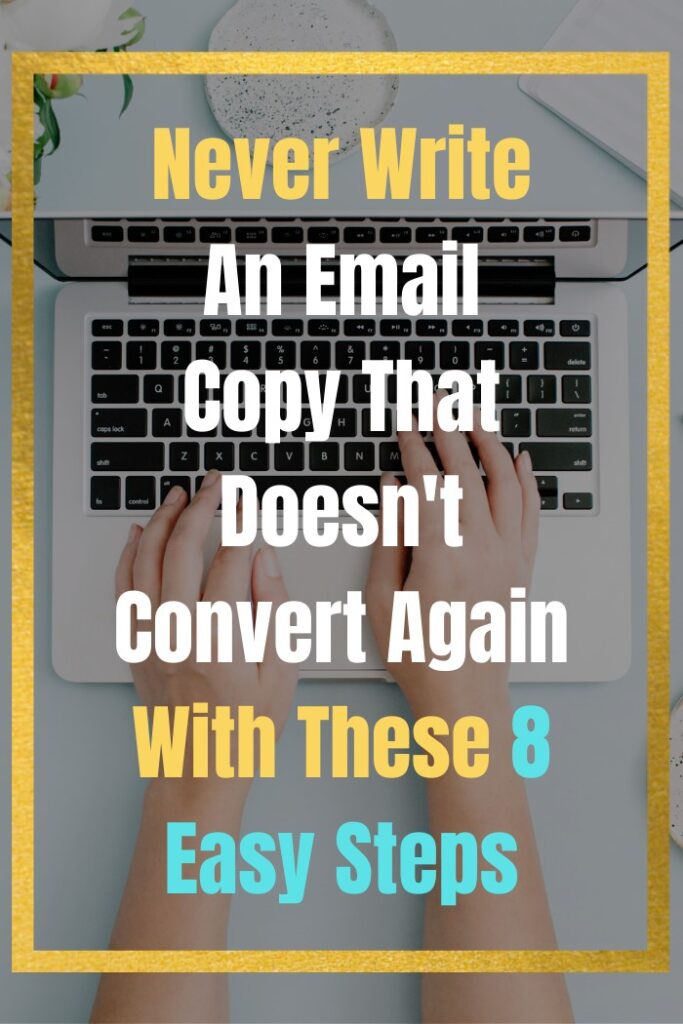