Zucchini, the best known of the summer squashes, is discussed in this article. How to grow, companion planting, and uses in the kitchen are explored.

Dating back to 7000 B. C., zucchini (Cucurbita pepo) is native to Central and South America. Sometimes called by the nickname “Italian Squash,” zucchini was brought to North America by its southern neighbors.

Early European explorers introduced zucchini to Italy and other countries in Europe. Italians initially grew zucchini for their sweet, edible blossoms, later the hearty fruits were experimented with producing the delectable dishes that resulted in zucchini being dubbed Italian squash.

Up until the 20th Century, most Americans considered zucchini a treat reserved for eating on special occasions and were store-bought instead of grown in gardens.

Part of the summer squash family, zucchini is an excellent source of manganese and vitamin C, a very good source of magnesium, vitamin A, potassium, calcium, iron, folate, copper, riboflavin, niacin, and phosphorous. Many of the nutrients have been shown to be helpful for the prevention of atherosclerosis and diabetic heart disease.

Zucchini is probably the best known of the summer squashes. It is a type of narrow squash that resembles a cucumber in size and shape. It has a smooth, thin skin that is either yellow or green in color and can be striped or speckled. Its tender flesh is creamy white in color and features numerous seeds. Its edible flowers are often used in French and Italian cooking.

Zucchini can be planted by direct seeding or by transplanting young plants that have been started indoors. Seed directly into the ground as soon as the soil reaches temperatures of 60°F/16°C. for vines. Fill the holes with compost and mound slightly. Plant seeds 1in/2.5cm deep.

Zucchini is a member of the Cucurbitaceae family that includes cucumbers, melons, gourds, and squash, all particularly sensitive to frost. Select a sheltered spot, and prepare holes about 12in/30cm in diameter and 12in/30cm deep. Measuring from the center, space the holes 36in/90cm apart for bush types, 6ft/1.8m apart for vines. To conserve space, squash can be trained over a sturdy trellis, in which case 2ft/60cm between plants is enough.

Zucchini grows best when exposed to 6-8 hours of direct sunlight each day. Regular watering is essential for summer squash. Feed the plants with a high-potassium organic liquid feed to produce a higher yield. Thick mulch added after planting will preserve moisture and keep the fruits from touching the ground where they will become soiled and be exposed to insects and diseases.

The flavor of zucchini is best when it is less than six inches long. They should be firm, but not hard. Zucchini are prolific producers and regular harvesting will promote continued yield throughout the growing season. Harvest by cutting the stems from the plants gently with a paring knife. As they are composed mainly of water, summer squashes dehydrate rapidly. Harvest just before cooking and keep in the refrigerator in a perforated plastic bag until cooking. Don’t forget that squash blossoms are delicious to eat.

Small summer squashes are used skin and all. Larger squash needs their skin and seeds removed: slice lengthwise and scoop out the seeds with a spoon. Wash summer squash under cool running water and then cut off both ends. You can then proceed to cut it into the desired size and shape for the particular recipe.

In the kitchen, zucchini can be steamed, sautéed, boiled, baked, fried, grilled, and stuffed. Some ideas include: serve raw as an appetizer with a vegetable dip or salad dressing, grate and sauté with thinly sliced garlic, add to bread, muffins, cakes, stews, casseroles, soups, sprinkle grated zucchini or other summer squash on salads or sandwiches. It can be preserved by canning, freezing, and drying.

In the garden, some gardeners let the squashes ramble through the corn patch, where their sandpapery leaves deter raccoons. Good companion plants for zucchini are corn, marjoram, and nasturtium. Don’t grow zucchini and Irish potatoes together as they are incompatible. 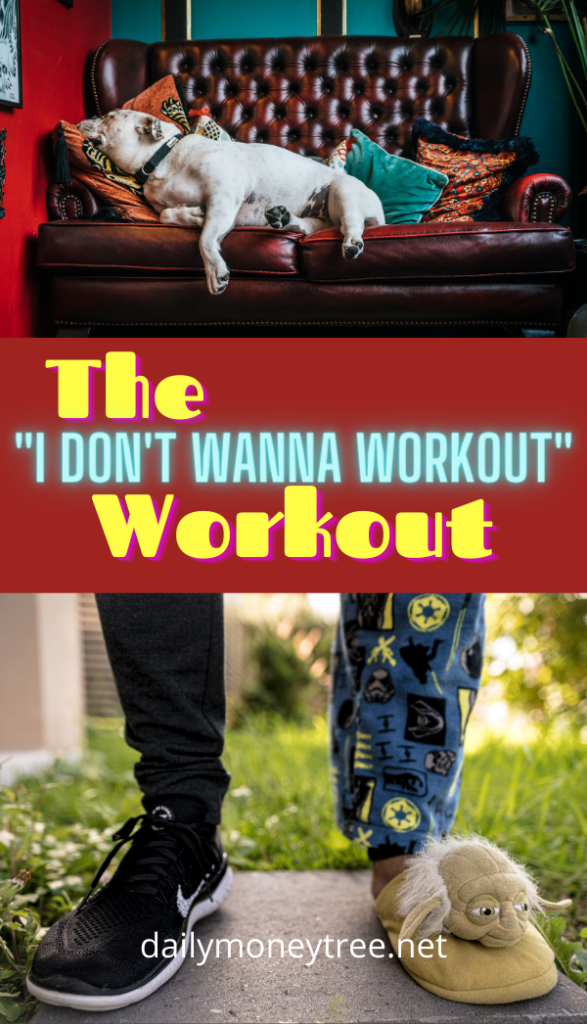 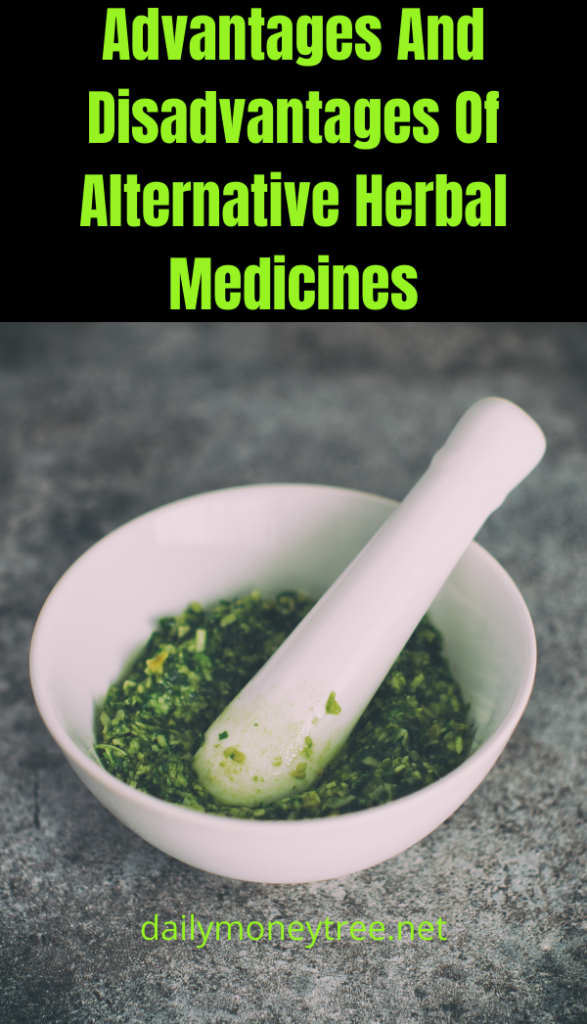 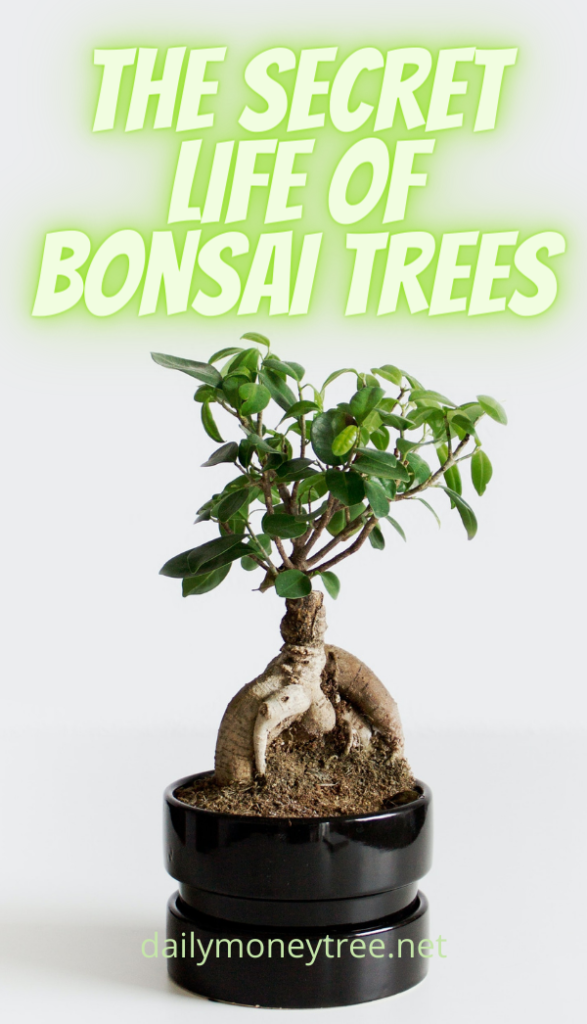