There is an often missed distinction between Being the First, Being Original, and Being Innovative.

To determine that someone (or something) has been the first, we need to apply a temporal test. It should answer at least three questions: what exactly was done, when exactly was it done, and was this ever done before.

To determine whether someone (or something) is original – a test of substance has to be applied. It should answer at least the following questions: what exactly was done, when exactly was it done and was this ever done before.

To determine if someone (or something) is innovative – a practical test has to be applied. It should answer at least the following questions: what exactly was done, in which way was it done and was exactly this ever done before in exactly the same way.

Reviewing the tests above leads us to two conclusions:

2.. Though the tests are the same, the emphasis is not. To determine whether someone or something is a first, we primarily ask “when” – while to determine originality we primarily ask “what”.
Innovation helps in the conservation of resources and, therefore, in the delicate act of human survival. Being first demonstrates feasibility (“it is possible”). By being original, what is needed or can be done is expounded upon. And by being innovative, the practical aspect is revealed: how should it be done.

Society rewards these pathfinders with status and lavishes other tangible and intangible benefits upon them – mainly upon the Originators and the Innovators. The Firsts are often ignored because they do not directly open a new path – they merely demonstrate that such a path is there. The Originators and the Innovators are the ones who discover, expose, invent, put together, or verbalize something in a way that enables others to repeat the feat (really to reconstruct the process) with a lesser investment of effort and resources.

It is possible to be First and not be Original. This is because Being First is context-dependent. For instance: had I traveled to a tribe in the Amazon forests and quoted a speech of Kennedy to them – I would hardly have been original but I would definitely have been the first to have done so in that context (of that particular tribe at that particular time). Popularizers of modern science and religious missionaries are all first at doing their thing – but they are not original. It is their audience that determines their First-ness – and history which proves their (lack of) originality.

Many of us reinvent the wheel. It is humanly impossible to be aware of all that was written and done by others before us. Unaware of the fact that we are not the first, neither original nor innovative – we file patent applications, make “discoveries” in science, exploit (not so) “new” themes in the arts.

Society may judge us differently than we perceive ourselves to be – less original and innovative. Hence, perhaps, is the syndrome of the “misunderstood genius”. Admittedly, things are easier for those of us who use words as their raw material: there are so many permutations, that the likelihood of not being first or innovative with words is minuscule. Hence the copyright laws.

Yet, since originality is measured by the substance of the created (idea) content, the chances of being original as well as first are slim. At most, we end up restating or re-phrasing old ideas. The situation is worse (and the tests more rigorous) when it comes to non-verbal fields of human endeavor, as any applicant for a patent can attest.

But then surely this is too severe! Don’t we all stand on the shoulders of giants? Can one be original, first, even innovative without assimilating the experience of past generations? Can innovation occur in a vacuum, discontinuously, and disruptively? Isn’t intellectual continuity a prerequisite?

True, a scientist innovates, explores, and discovers on the basis of (a limited and somewhat random) selection of previous explorations and research. He even uses equipment – to measure and perform other functions – that was invented by his predecessors. But progress and advance are conceivable without access to the treasure troves of the past. True again, the very concept of progress entails comparison with the past. But language, in this case, defies reality. Some innovation comes “out of the blue” with no “predecessors”.

Scientific revolutions are not smooth evolutionary processes (even biological evolution is no longer considered a smooth affair). They are phase transitions, paradigmatic changes, jumps, fits and starts rather than orderly unfolding syllogisms (Kuhn: “The Structure of Scientific Revolutions”).

There is very little continuity in quantum mechanics (or even in the Relativity Theories). There is even less in modern genetics and immunology. The notion of laboriously using building blocks to construct an ebony tower of science is not supported by the history of human knowledge. And what about the first human being who had a thought or invented a device – on what did he base himself and whose work did he continue?

Innovation is the father of a new context. Original thoughts shape the human community and the firsts among us dictate the rules of the game. There is very little continuity in the discontinuous processes called invention and revolution. But our reactions to new things and adaptation to the new world in their wake essentially remain the same. It is there that continuity is to be found. 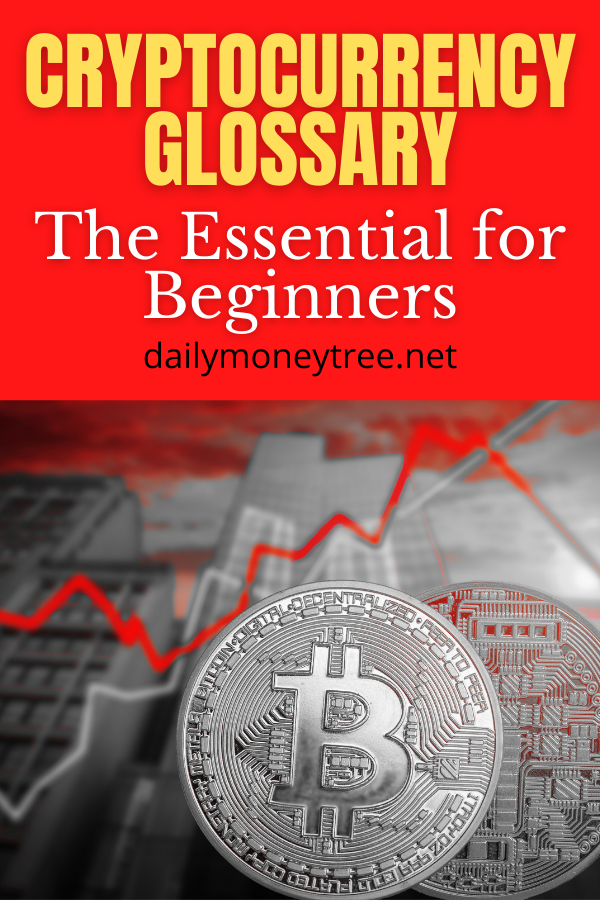 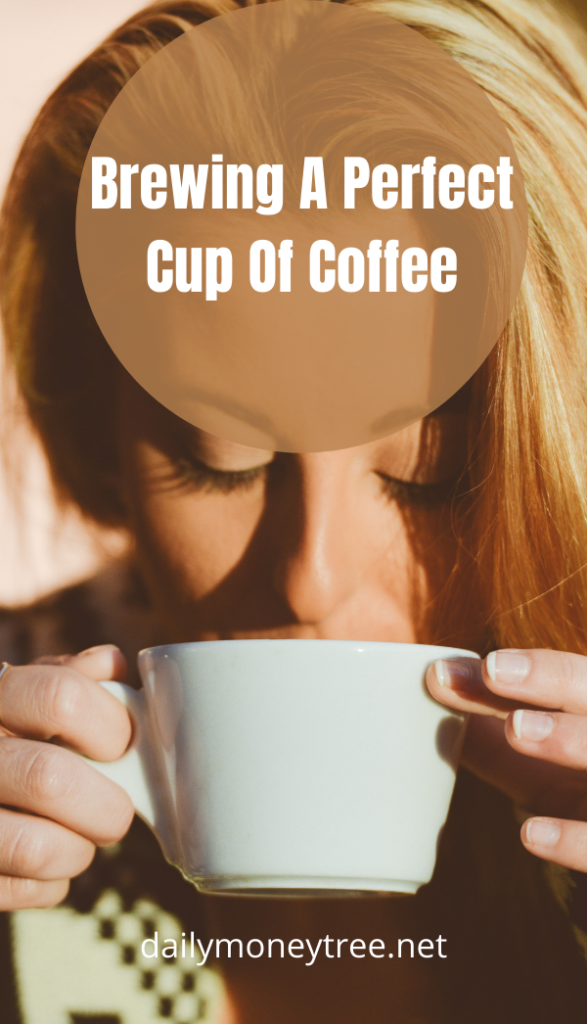