The decentralized revolution brought about by blockchain technology has radically transformed the world of online gaming, giving life to many applications that aim to take the video game industry in a different direction from that known so far. People who want to invest in the Metaverse and games should also consider buying Gala.

Like other GameFi projects, Gala Games also produces and develops games that provide authentic ownership of objects and other parts via NFTs (non-fungible tokens).

Gala relies heavily on the quality of its games and tries to develop an attractive play-to-earn environment for all “gamers”.

In the Gala Games’ decentralized ecosystem, players not only own their elements in games but also have a say in the development of the Gala Games roadmap. This platform contains a variety of games to earn bitcoins; so let’s find out a little more about what the “gala coin” is and how Gala Games works.

Gala Coin aims to lead the gaming industry in a different direction by giving players control over their games. In other words, Gala Games ‘ main goal is to develop blockchain games that users actually want to play.

After listing on Binance on September 13, 2021, the GALA token reached its all-time high of $ 0.11633 per token. The trading volume of the digital asset has multiplied from ~ $ 4 million per day to over $ 800 million at the time of writing.

If you want to know more about Gala coin, other cryptocurrencies with amazing potential, the best time to build positions, and bank profits, then check out our Copy my Crypto review.

Gala Coin – What is Gala Games and how does it work?

Gala Games (GALA) is a platform that creates a variety of blockchain-based games; each of which provides players with true ownership of their game elements through the use of non-fungible tokens ( NFTs ).

The platform was launched in 2020 and was developed by a team of 60 experts, and has more than 1.3 million active users worldwide. Gala Games CEO Eric Schiermeyer, is one of the co-founders of Zynga, a very popular social game developer.

But how does it work? Gala Games presents a large variety of games for users to choose and play, all games are 100% free and these are accessible through a decentralized blockchain application ( DApp ).

Some games Gala Games is working on are:

A full NFT shop can also be found which supports all in-game goods that belong to the player (items are divided into common, uncommon, rare, epic, legendary, and ancient rarity).

Some of its most important features are:

The platform has its own native utility token, known as GALA. It is used as the primary digital asset within the Gala ecosystem to purchase items, payments, and reward nodes (the total number of nodes that can participate in this process is limited to 50,000).

In addition, the GALA token has a fixed maximum supply of 50 billion units, a total of 17,123,286 GALAs are distributed every day, half of which goes to the founding node operators, while the other half goes to the Gala Games conservatory. Additionally, Gala Games has included a halvings cycle in its issuance program (the next halving is scheduled for July 21, 2022, which will see the issuance rate drop to 8,561,643 GALA per day).

First of all, I want to point out that I am not an investment consultant, and this is just my opinion on the price movements of Gala in the future. If you are considering investing in cryptocurrency, make sure you speak to your financial advisor first.

According to our in-depth technical analysis of GALA’s past price data, Gala’s value is expected to hit a low of $ 0.037 in 2022. The GALA price can reach a high of $ 0.096 with the average trading price of $ 0.085, naturally, depending on the duration of the bear cycle.

The Gala value is expected to reach as low as possible of $ 0.39 in 2026. According to our results, the GALA price could reach a maximum possible level of $ 0.46 with the expected average price of $ 0.40. 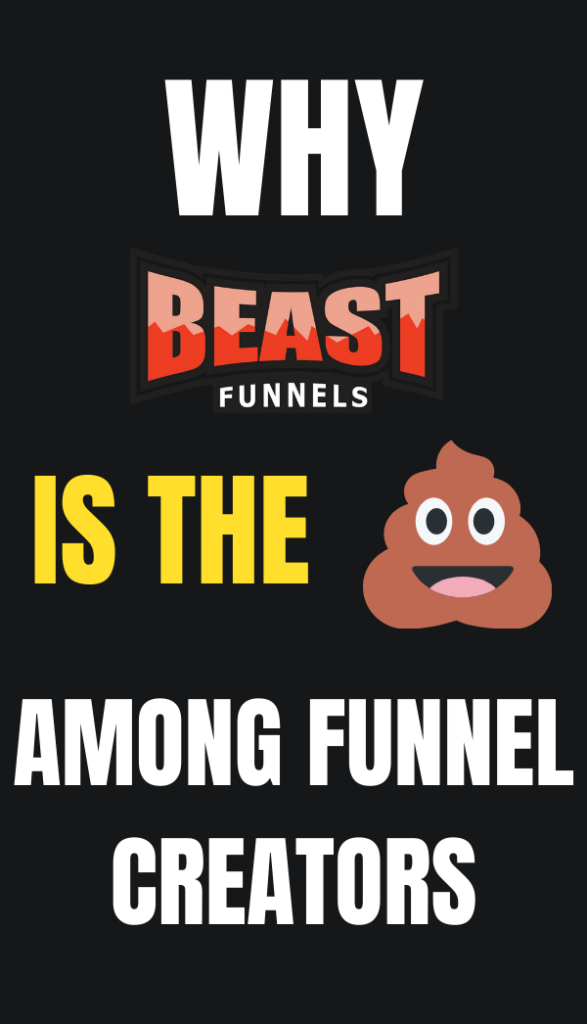 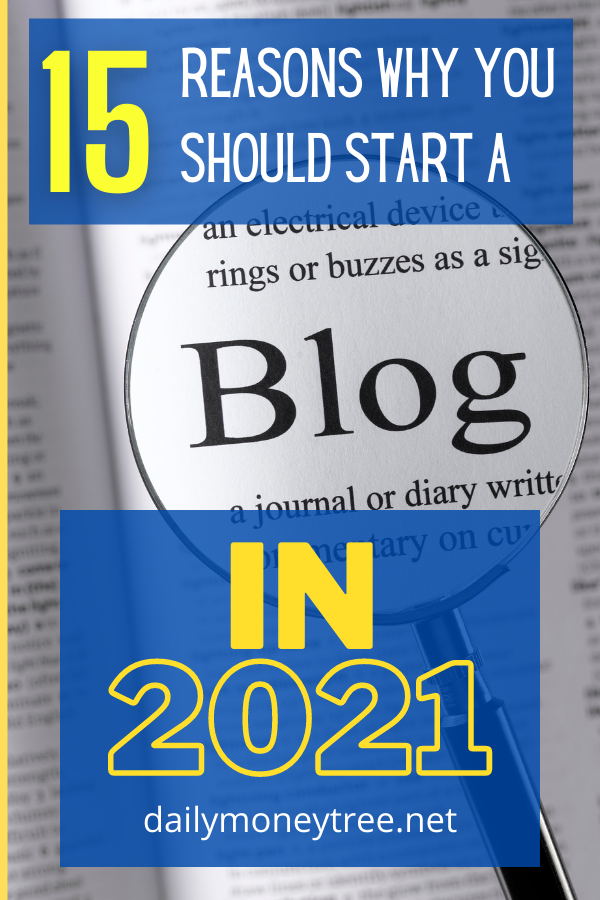 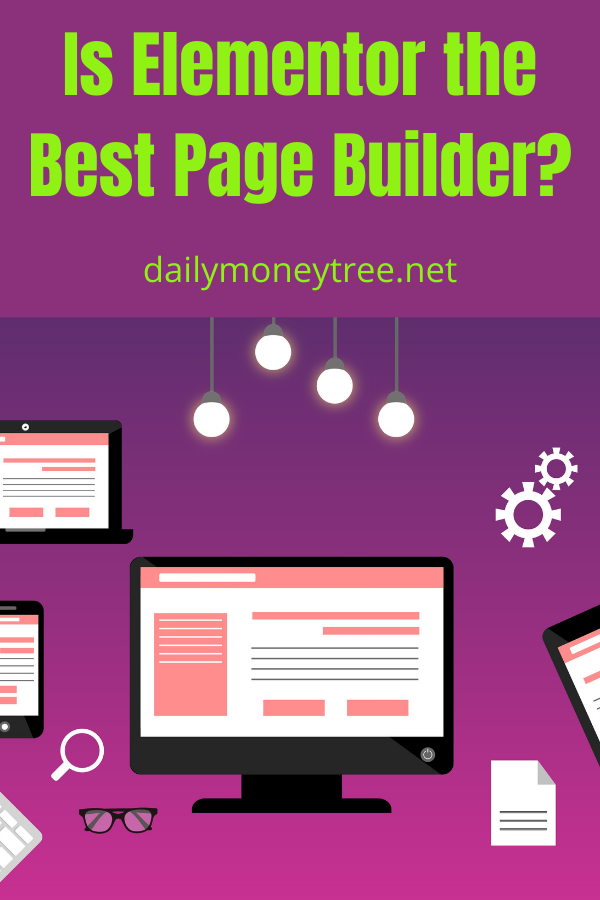