Buying online at auction websites such as eBay is becoming ever more popular and there are some great bargains out there to take advantage of. There are however risks involved and in this article, I am going to write about a bad experience a friend of mine went through, an experience which would cost him a lot of money. 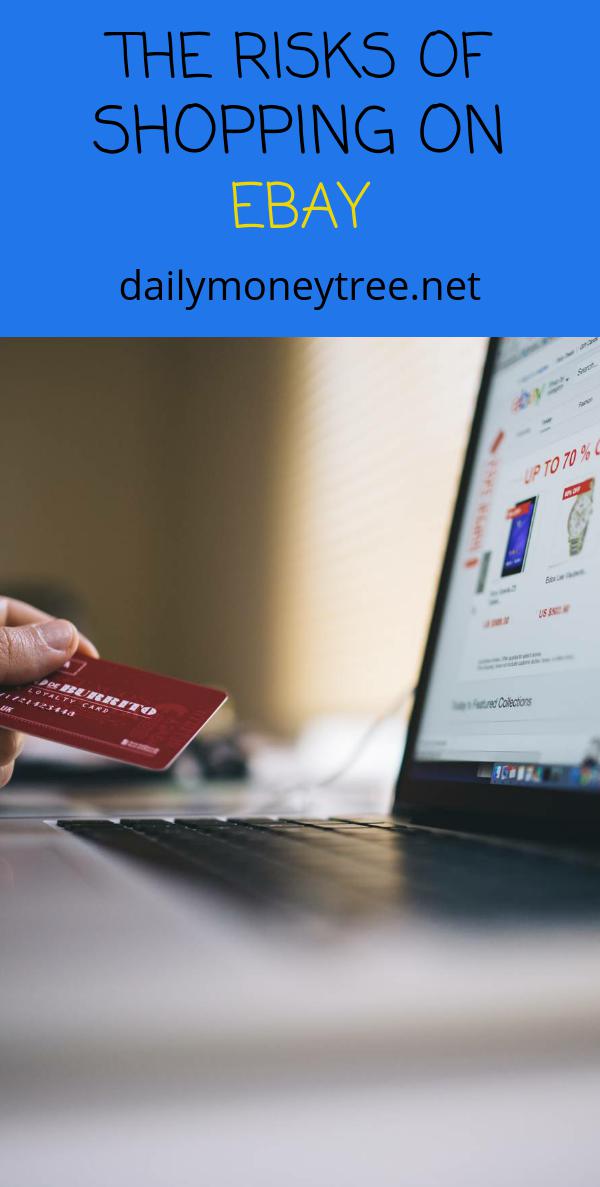 I have used eBay many times in the past and have not only bought a great many items but have also sold a few. I have to say it is quite a buzz and is a great way of offloading some things that I no longer have a use for. I have even been surprised at the amounts of money some of these items have sold for.

During a recent evening out, I was discussing eBay with a friend of mine, his name is Ian. Ian has recently attempted to make money from online auctions and was hoping it would earn him a type of second income. He would buy a particular item at what he thought was quite a low price and would then re-list the same item a couple of weeks later, hoping he would make a tidy profit and some easy money.

One of his ways of attempting to pull off a good deal was by phoning or e-mailing the seller and offering them a price to close the auction early. In fairness to eBay, this is something they strongly advise against and Ian is aware that he was taking a risk by doing this. In his first few transactions, everything went well and all the items arrived safely and in good condition. He eventually made what he called a small but worthwhile profit on most of the items. In his mind, the more he could buy and sell, the more he would make.

As no doubt, you have gathered his luck was about to run out. He contacted via telephone, a seller of a camcorder. Ian offered a price which was duly accepted. The seller advised him where to post the money to and agreed to post the item via registered post. Ian then posted him the amount in cash, also registered post, and then waited for the item to arrive. The camcorder did not arrive and Ian started to become slightly worried. He waited a number of days but still, it had not been delivered. He contacted the seller who stated that he had posted it. Ian asked him for the registered postal number and to his horror and annoyance, the seller stated that he had not sent it registered post, but had sent it first class.

Ian argued, that what they had agreed to, was that he would post the item via registered post due to its cost. The seller denied agreeing to this and put the phone down in disgust at being called a liar. Ian tried by e-mailing and phoning the seller to obtain a refund but the seller just kept saying that he had sent it, so he had no reason to pay him his money back. Ian will never know whether the camcorder was posted, however, strongly believes it had not been.

Ian is aware that he had been a bit of a fool and had taken an undue risk. It is a lesson he has learned from. There was no real comeback apart from possibly traveling two hundred miles to the address of the seller. Even if he had paid via PayPal, he had bought the item outside eBay, which again eBay advise you not to do.

In conclusion, if you are going to purchase items on online auction websites such as eBay, use your head and do not let greed cloud your judgments. There are many people out there who are more than happy to take you for a ride and to con you out of your hard-earned money. Follow the guidelines set and you are more likely to have a positive experience.

Ian now still uses eBay but not as a way to earn extra cash, he merely uses it for enjoyment. He can not quite believe what he did and actually believes that he deserved it. He realizes that if it had not had happened when buying the camcorder that it would have happened eventually. 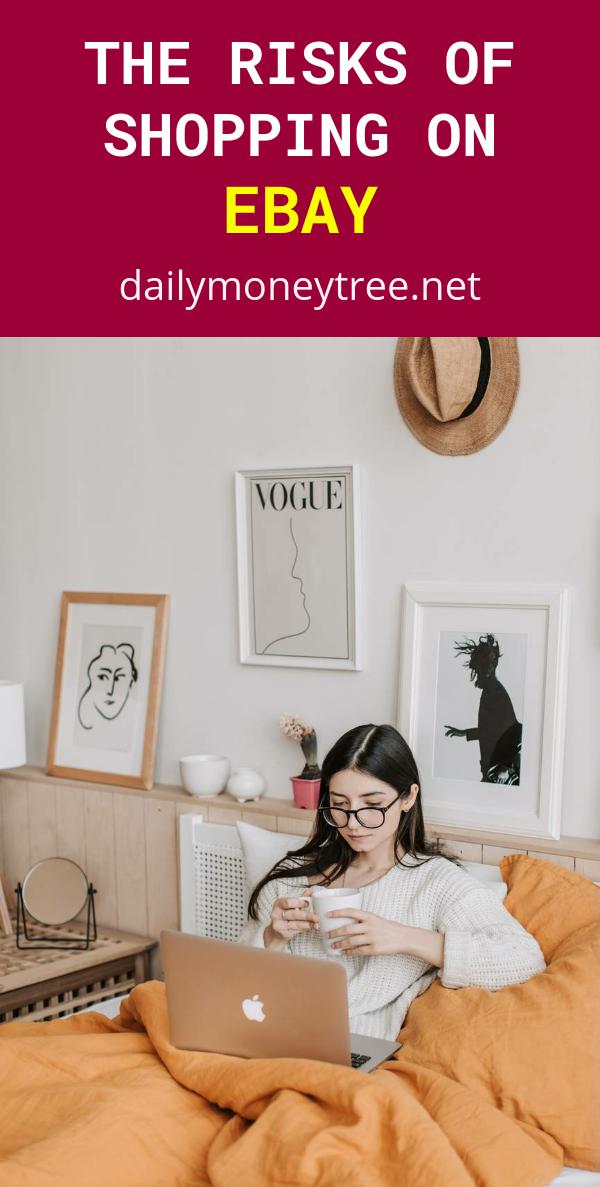 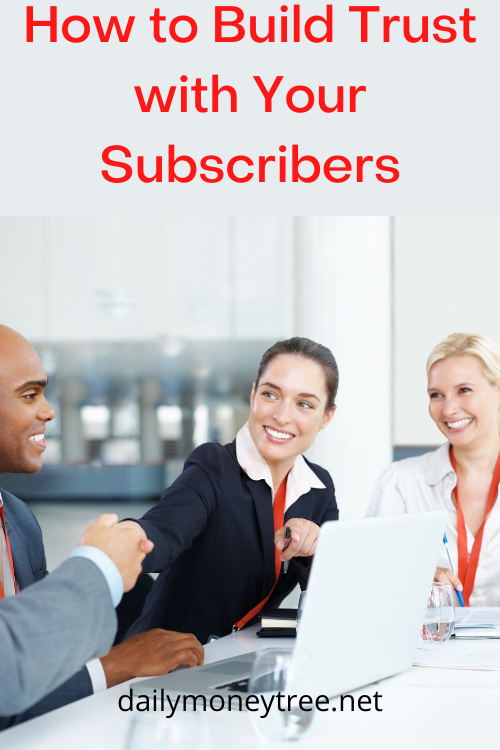 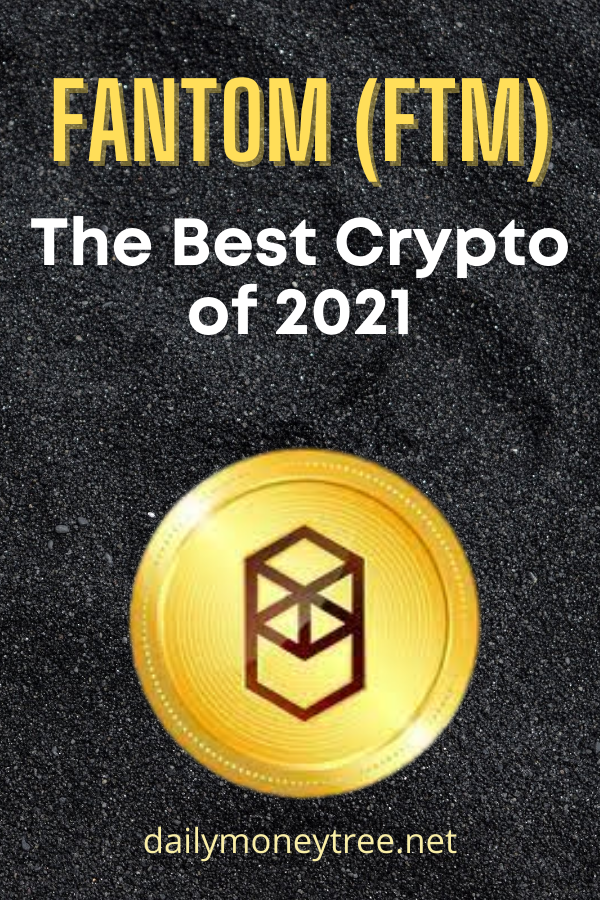 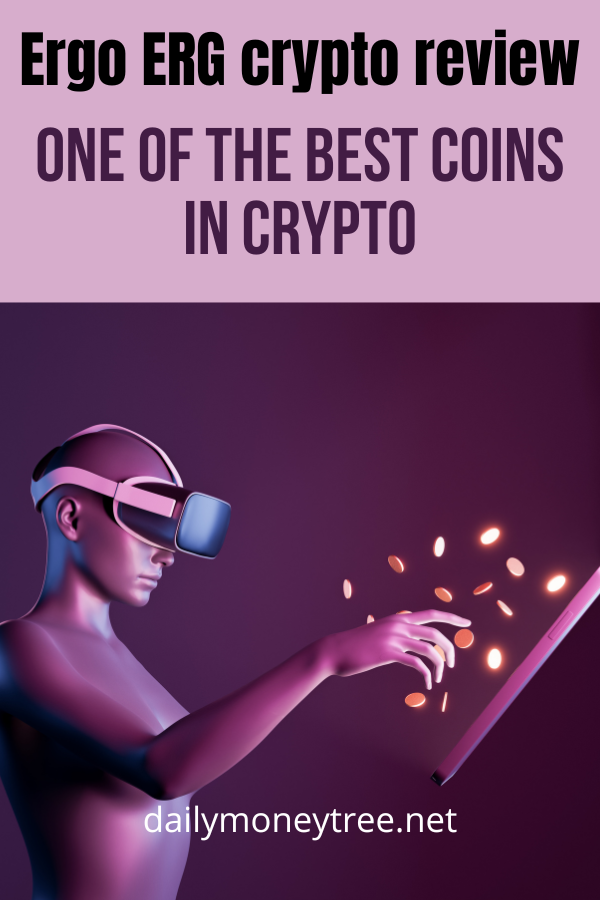