2021 has been a golden year for cryptocurrencies. In the last decade, we have seen an incredible run. A long rise that starts from afar, from 2009 to be precise, when Bitcoin appeared on the markets, then seen as something for a select few, certainly not a potential currency of popular importance.

The last few years have marked the customs clearance of cryptocurrencies also due to the pandemic, with the growth of everything that has a multimedia matrix. Today digital currencies are an extremely consolidated reality and have become a global phenomenon.

Governments have understood its importance, which can no longer be ignored also given the market value, which has substantially doubled within a few months.

An interesting moment derives from a morphological change of this financial instrument, today is no longer seen only as a virtual payment method, alternative to physical currency, but also as an asset in which to invest. And the number of people opting for this option is increasing by the day.

In order to predict the future of cryptocurrency, we must take a look at the past.

If we take a look at this five-year chart of Bitcoin (and consequently the crypto market) on Tradingview it is clear that the trend is extremely positive, and the future of cryptocurrency is a bright one.

A lot of people have lost a lot of money along the way, but the main reason is panic. Because, if you look at the 30 days chart you will see a substantial drop, you would worry if you had invested in Bitcoin when it was $50K. But, if you zoom out, it’s clear that all you got to do is wait and have patience.

Like all other markets, the crypto market has bullish and bearish cycles. After any bearish cycle ends, the new bearish cycle always pushes assets to new all-time highs. It’s just the way any market behaves, and cryptocurrencies are no exception. We have seen this over and over again.

Just take a look at the studies and analysis James McMahon has done in the last couple of years in Copy my Crypto, and you will see that regardless of whether a bearish or bullish cycle is upon us, investing in crypto is a win-win situation. You just need to be able to identify the winning coins with the best potential. That’s where Copy my Crypto becomes an indispensable tool.

The Future of Cryptocurrency – From payment instrument to asset

Investing in cryptocurrencies isn’t necessarily done solely by professionals in the sector anymore. The number of retail investors has reached new all-time highs year after year. Of course, it is a very volatile market, which thrives on peaks in one direction or another. And it is exactly this that has made cryptocurrencies very risky, and very profitable. The fact of being decentralized and still escaping any upstream control by national or similar entities makes them fascinating.

Before starting to invest, you should be aware of the risk and it is good to evaluate the price of digital currencies at that precise moment: It is possible to consult portals such as Copy my Crypto, which provide updated news and quotes of the best digital currencies in order to understand if and when to enter the market, and which coins to invest in vs. which ones to stay away from.

Is the future of Cryptocurrency unlimited growth?

As reported by the Wall Street Journal, 2021 will be remembered as a record year for cryptocurrencies: the market in question has reached a total value of about 2 trillion dollars ups and downs typical of any volatile asset. Obviously, of all this rich cake, the most important slice went to Bitcoin, the first cryptocurrency to be created in chronological order, in 2009, and still the most important globally.

A lot has been done since then and the growth has been constant: today the interest in cryptocurrencies is enormous, thanks to many factors.

The diffusion of Bitcoin for example, and still the increasing use of network technologies to get to the fact that also big brands have linked themselves to digital currencies, just think of Tesla’s Elon Musk, Paypal which offers the possibility to buy the main cryptocurrencies, at the birth of some cryptocurrencies created by giants, such as Crypto Amazon or Libra, the Facebook cryptocurrency.

Cryptocurrencies in the world of sport

As if all this were not enough, to throw more fuel on the fire of the growth of virtual currencies there is also the increasingly strong bond that these have with the world of sports and in particular European soccer.

Many clubs struggling financially allowed themselves to be attracted by the voices of sirens (i.e., dollars) of the big brands operating in the world of digital currencies or, more generally, of the blockchain. Today many clubs have sponsorships of this kind.

And against this background, the regulatory framework is also taking shape. Many of the main countries in the world are more and more determined to finally take the bull by the horns and then legislate on this issue, so as to have well-defined poles within which to move with greater clarity. And who knows it won’t be 2022, given the boom recorded in 2021, the fundamental year to give life to harmonious regulation at a global level and thus make cryptocurrencies safer and more transparent.

Most Recent News and Cryptocurrency Forecasts

In the midst of a crypto market drop (although today Bitcoin has regained some ground) there is much conflicting news around the world. Some are negative, but the overall sentiment regarding the future of cryptocurrency is bullish.

While the big gamer developers conference is coming up, the show’s organizers decided to run a poll on how developers are feeling in regards to using cryptocurrency and NFTs as a payment method.

As you can see in the charts above the sentiment is fairly negative, and this could (and probably will) reflect on the market in a moderately negative way.

Since crypto and NFTs are new elements in the gaming space it’s normal that many questions arise, as it always happens when new things are implemented in any industry.

The truth is that gaming developers have their opinion, but if the CEOs of their companies feel like they’re missing out on huge profits, which will inevitabely happen, the developers will not have a say if the companies then change their policy towards crypto and NFTs.

That’s simply the way things work. Executives make decisions based on the profitability of the market, not based on the sentiment of their employees.

On the positive side Lloyd Blankfein, former CEO of Goldman is very bullish when it comes to crypto as reported in this CNBC article.

Blankfein said that his view of crytocurrencies has changed after digital assets attracted trillions of dollars in value to this rapidly evolving ecosystem.

He said that crypto has matured changing his stance, and that it would be a mistake not to have a stake in the market. Blankfein used to criticize Bitcoin as a store of value saying that regulators should be hyperventilating over its rise, but his outlook on things has become much more pragmatic, saying that people and companies should not shun away from this lucrative market.

Just take look at what’s happened with Bitcoin, Fantom or Ethereum. These cryptocurrencies are now a store of value. They have the potential to bring both short-term and long-term profits to investors. Their rise in prices has been something spectacular, and we have witnessed the birth of crypto millionaires.

The Future of Cryptocurrency – Conclusion

Although there have been several moments and news during 2021 that had a negative impact on cryptocurrencies (China ban, Twitter announcements, etc), if we zoom out, the overwhelming feeling is pretty bullish.

El Salvador has made Bitcoin an official currency, Elon Musk has invested insane amounts of money in different digital assets, and the ex-CEO of a big bank is saying that “crypto is happening”. To me, these 3 elements alone are enough to convince me that the future of cryptocurrency is bright and shiny, and I wouldn’t miss my share of the market.

Hope this article was helpful, and feel free to share it with your friends. 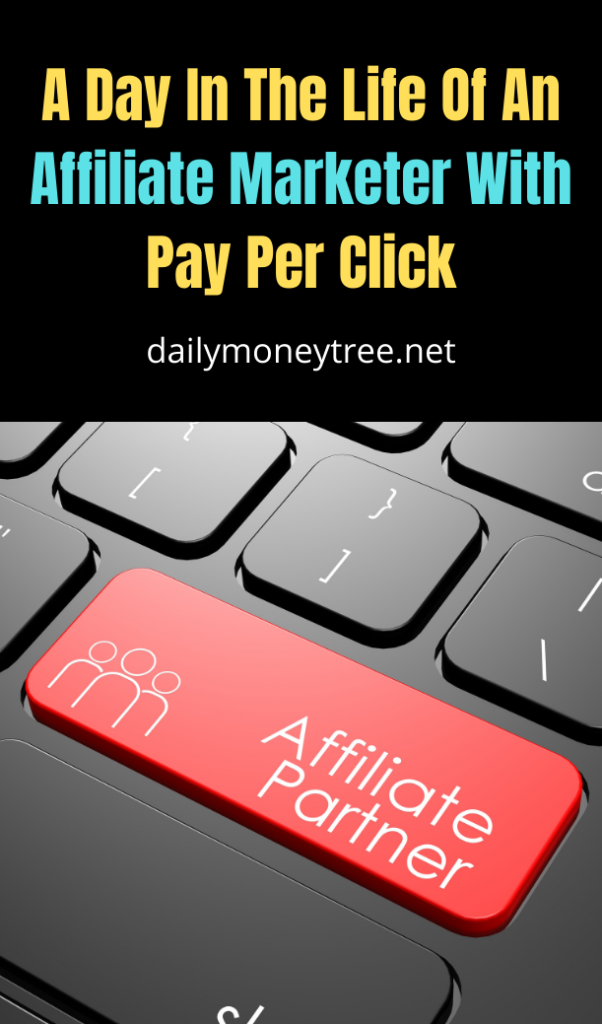 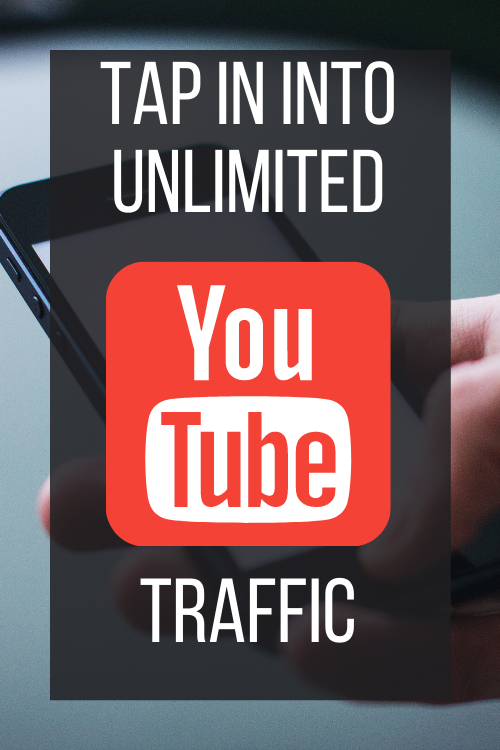 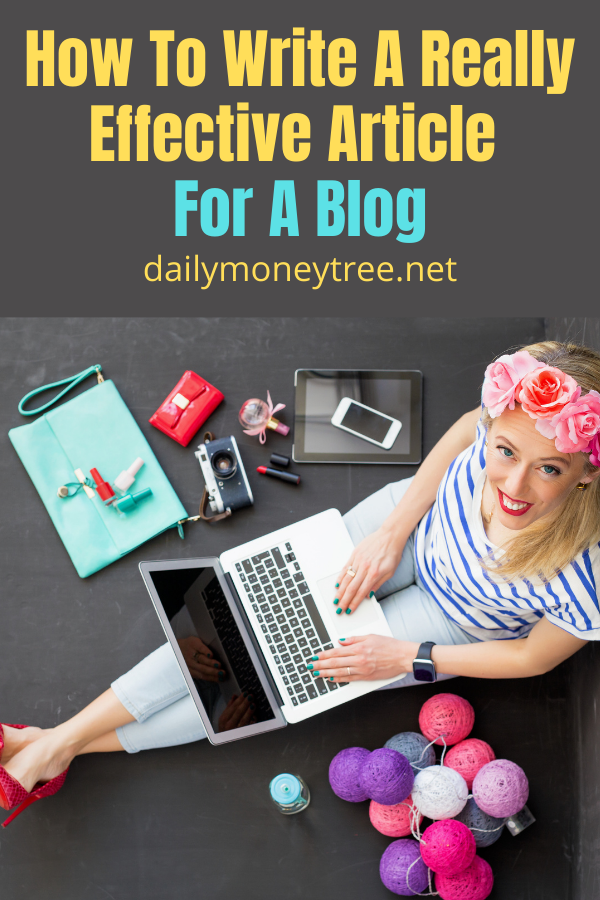