The words coin and token are often used and considered by many to be interchangeable. But they refer to two completely different concepts. So why do many cryptocurrency connoisseurs and users confuse things and what is the crucial difference between them?

In this constantly and rapidly changing scene, the emergence of new terms has led to numerous misunderstandings and misuse of the same. All coins and tokens are commonly regarded as crypto coins, despite the fact that many of them do not circulate as money and were never intended to be.

According to the definition, the currency is a medium of exchange, a store of value. Bitcoin has these characteristics, so the name “crypto-currency” is justified in this case, but all the coins and tokens mass-produced after the success of Bitcoin have been indifferently denominated “crypto-currencies” by inertia. Thus coins and tokens – two different types of units created using cryptography – are generically referred to as cryptographic coins. This fact is misleading to newbies, who would like to buy coins and then find themselves as token owners.

What is the Difference Between Crypto Tokens and Coins

Coins (which are often also called altcoins or alternative crypto-coins) are digital currencies, created using cryptographic techniques, which act as a store of value over time. It is basically a digital equivalent of money. Bitcoin is the most famous example.

Bitcoin is based on the blockchain – a public and distributed digital ledger, where all transactions can be seen. The data is stored collectively and shared among the participants of the blockchain network. Transparency and the reduction of possible frauds are guaranteed. There are coins based on the original Bitcoin protocol, created by Satoshi Nakamoto and open to the public ( Litecoin, Namecoin ), and coins operating on blockchain, created especially for them ( Ripple, Monero ).

These coins have the same characteristics as the non-digital currency we are used to: they are fungible, divisible, acceptable, portable, durable, and with a limited supply. Ambitious crypto enthusiasts insist that coins will replace conventional money in the future.

The main features of crypto coins:

1) they are linked to a chain of blocks open to the public – anyone can join and participate in the network;

2) can be sent, received, or undermined.

Coins are not intended to perform any function beyond the function of money.

Tokens are digital assets, issued by a certain project, which can be used as a payment method within its ecosystem, performing functions similar to those of coins, but the answer to what is the difference between crypto tokens and coins is that tokens also give the right to use certain services.

They can perform the functions of a digital asset, represent a share of a company, give access to the project’s functionalities, and much more.

With the continuous launch of new projects, new facets of the functionality given to tokens are always discovered. A concert ticket, for example, is a “real-life token” – you can use it at a certain time, in a certain place. You cannot go to the restaurant and pay the bill with the concert ticket – the ticket is only worth it in the concert hall.

Tokens represent an asset or a utility, therefore they are distinguished into security tokens (comparable to actions) and utility tokens. The former are designed to share the results and/or the management of the company (the token of the well-known DAO project, which was hacked immediately after the launch, was recognized as a security token, while the utility tokens have a certain case of use within the project.

What is the difference between crypto tokens and coins in terms of creation?

Creating a token is easier than creating a coin, as you don’t have to create a new code or modify an already existing one – you just use a standard template from platforms like Ethereum, which is blockchain-based and allow anyone to create tokens in just a few steps.

Using a template for creating tokens provides smooth interoperability, so users can store different types of tokens in one wallet. Ethereum was the first to simplify the process of creating a token, being not the only reason why tokens flooded the market.

What is the difference between crypto tokens and coins – Conclusion

Coins are just a payment method, while tokens can present a company’s stock, give access to products or services, and perform many other functions. Coins are currencies that can be used to buy and sell things. The coin works independently, while the token has a specific use in the ecosystem of the project.

Hope this article was helpful. Please feel free to share it with your friends. 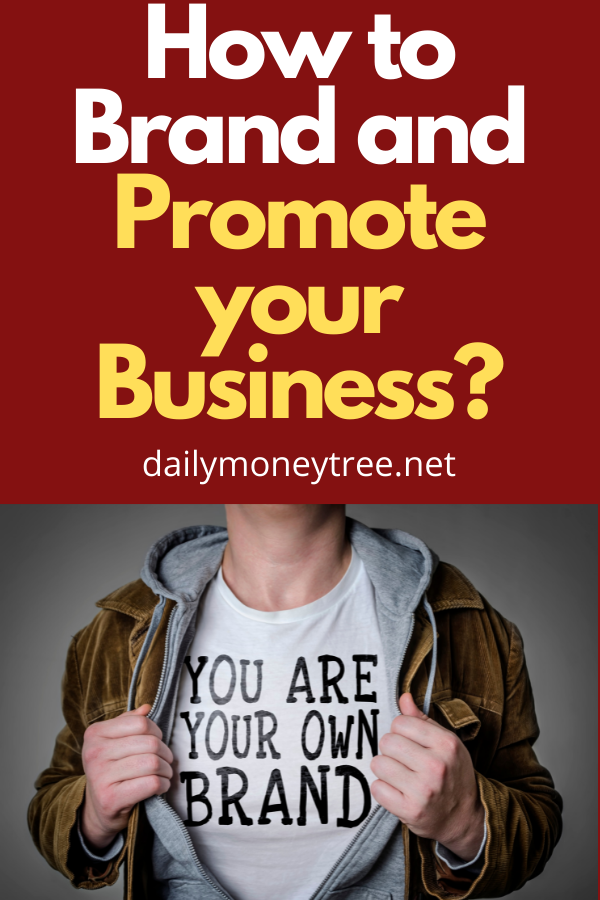 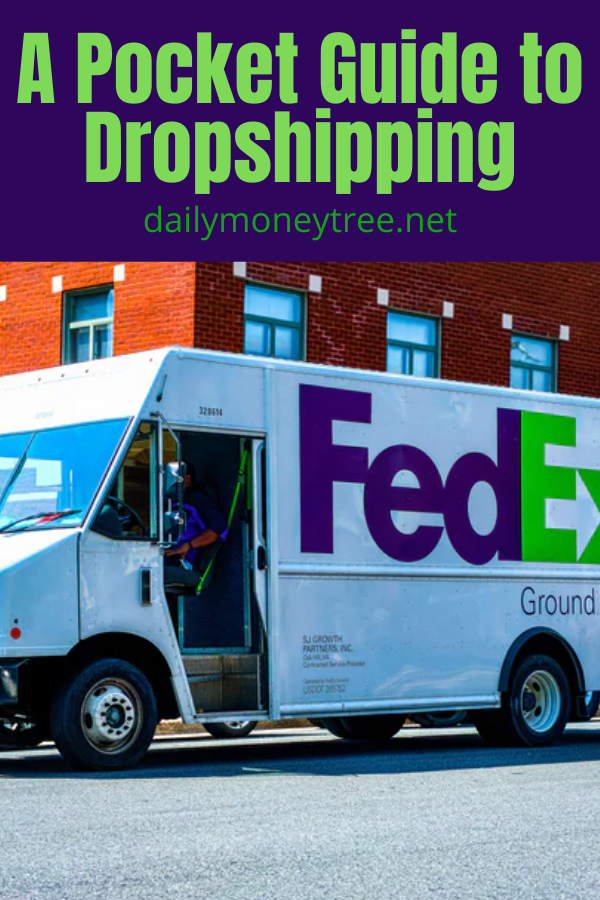 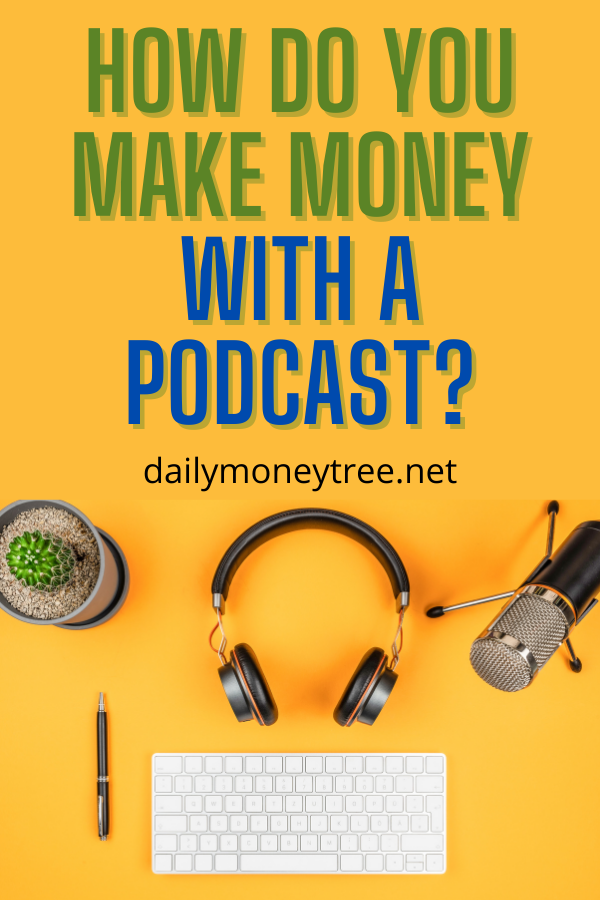